Eli Manning‘s NFL career appears to have reached the end.

ESPN reports that the Giants quarterback will hold a news conference Friday to announce his retirement.
It is not a surprise as signs have pointed toward Manning calling it quits.
He did not want to finish his career as a backup and didn’t want to play elsewhere, leaving him with retirement as his only option.
Manning, 39, lost his job to rookie Daniel Jones in 2019. Manning started only four games, going 1-3, and passing for 1,042 yards with six touchdowns and five interceptions.
If this is it, Manning ends his 16-year career with a 117-117 record, two Super Bowl rings, 57,023 passing yards and 366 touchdowns.
His career will create an interesting Hall of Fame debate as he made only four Pro Bowls and was never an All-Pro but twice was named Super Bowl MVP.
In NFL history, Manning’s career marks rank seventh in passing yards, seventh in touchdowns, seventh in completions (4,895), sixth in attempts (8,119), 45th in passer rating (84.1), 43rd in completion percentage (60.3) and 12th in interceptions (244).

Manning earned more money playing football than anyone else in the history of the league at $252.3 million.
https://youtu.be/p8o--gh5R98
Haut

"Statistics are like a drunk with a lamppost: used more for support than illumination." Sir Winston Churchill 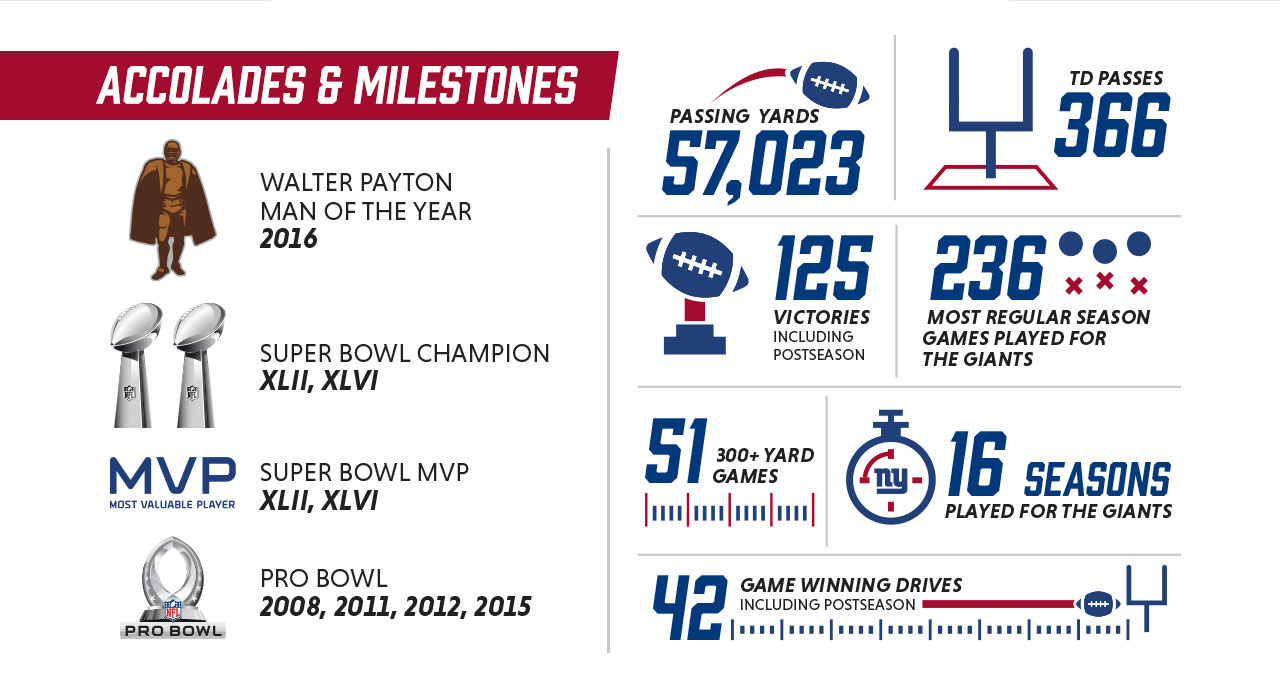 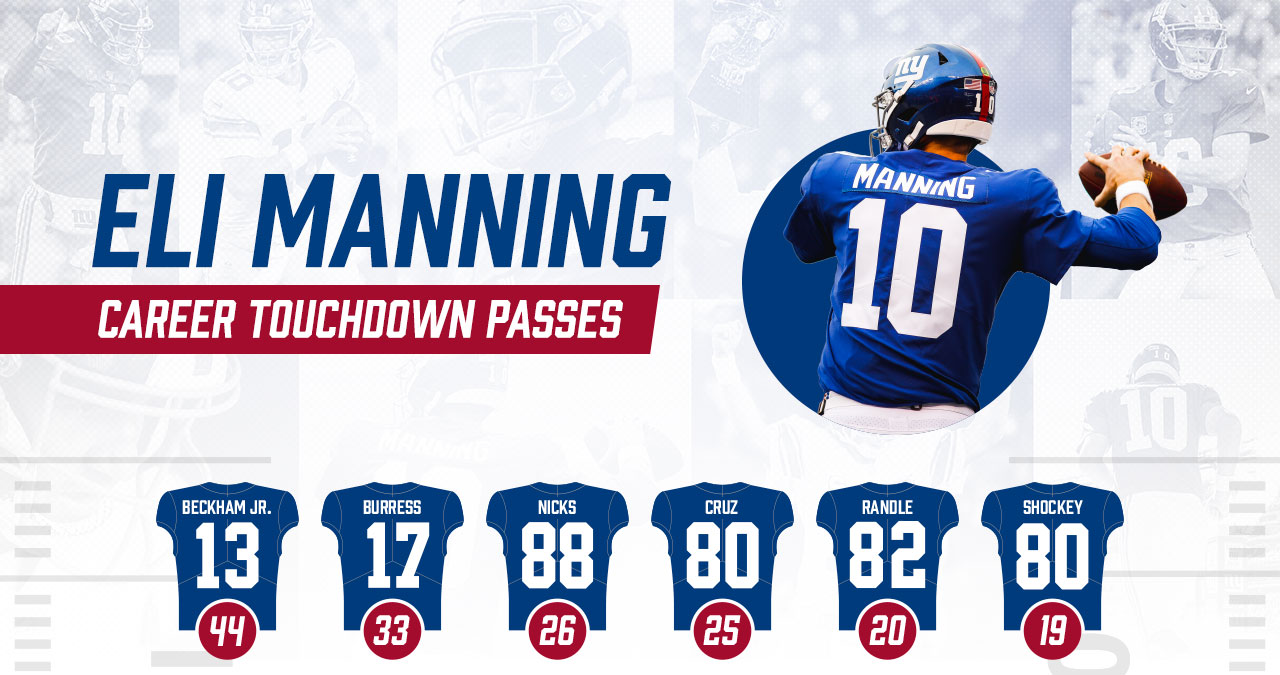 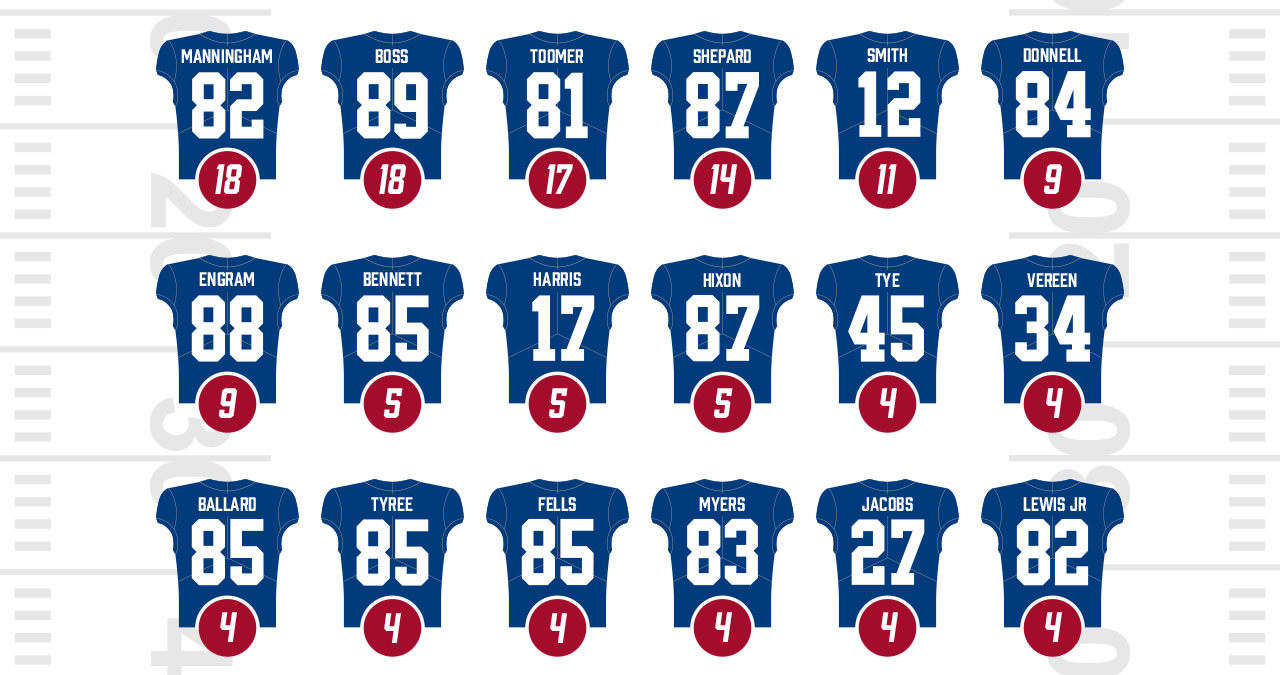 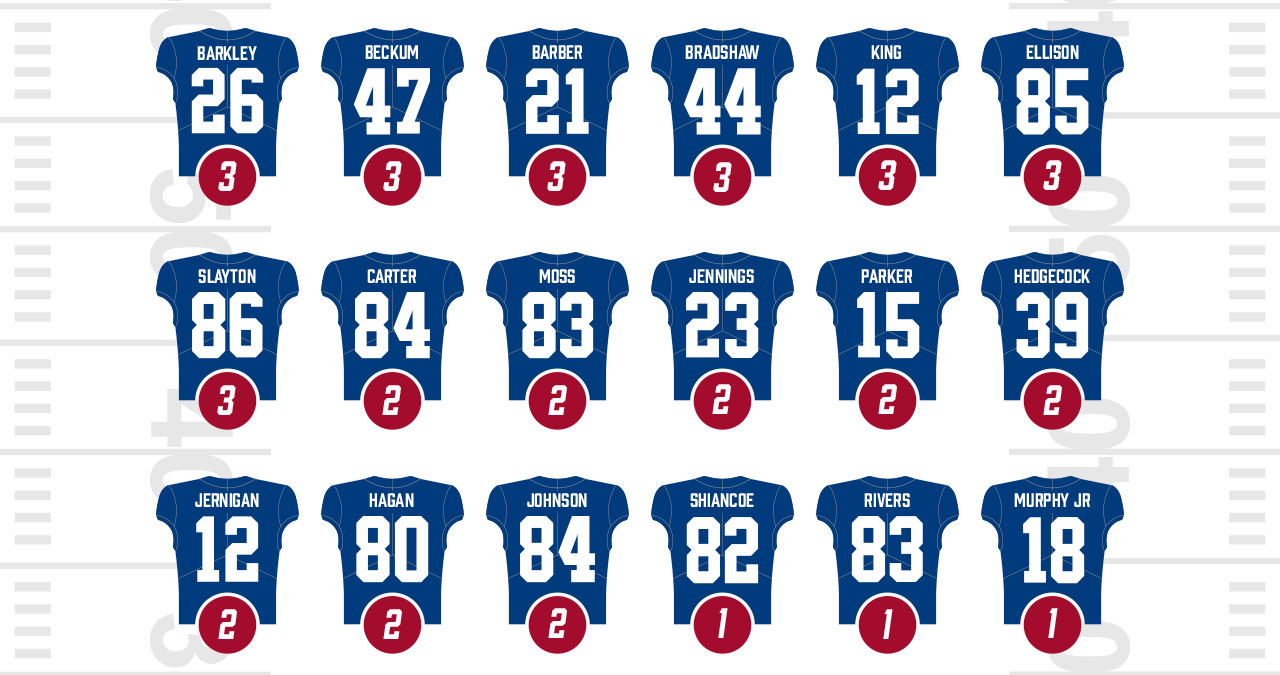 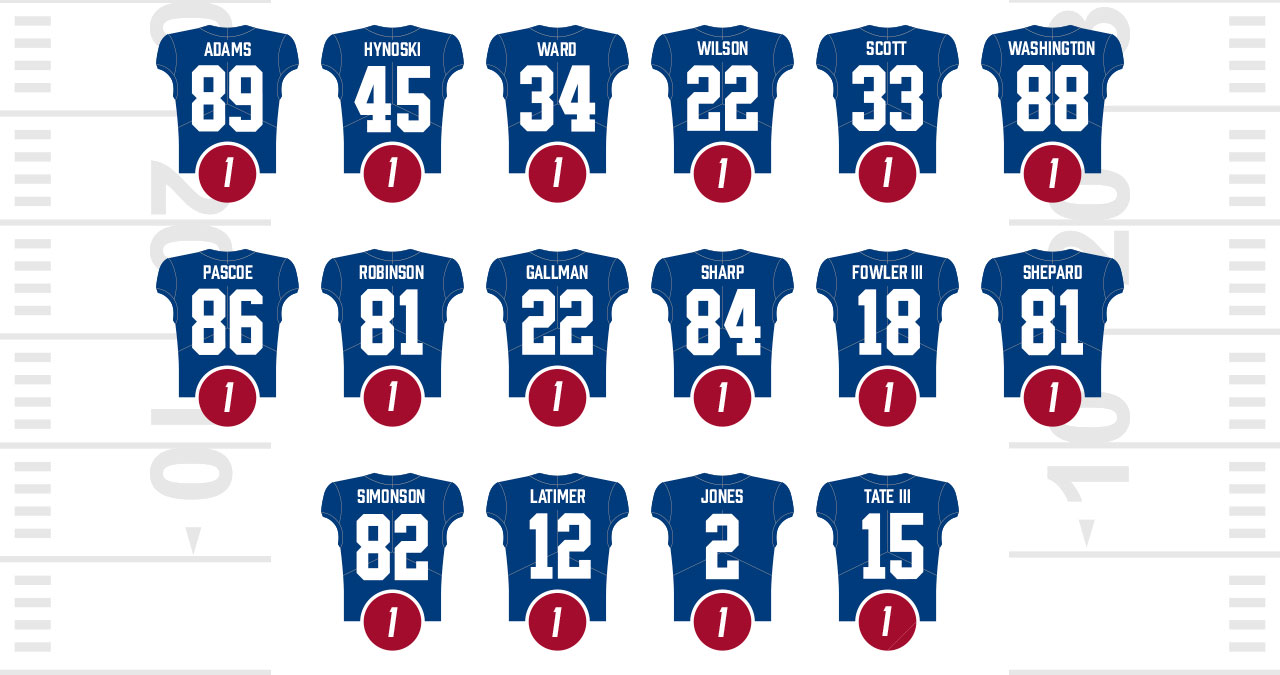 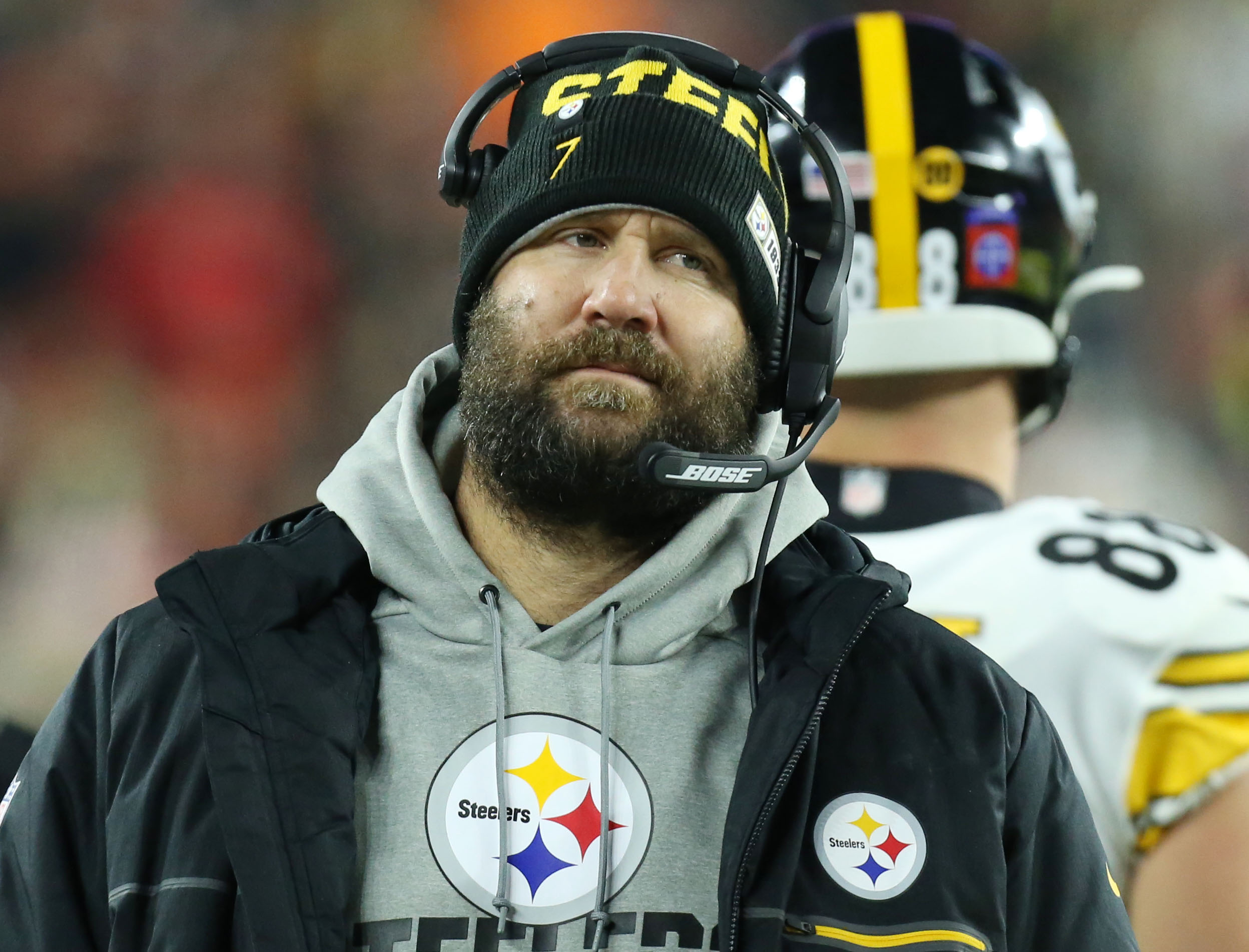