He did not run the 40-yard dash at the NFL Combine, but some suggest he could be as fast if not faster than Ruggs (4.27 seconds) => tres bien

Hamler’s also a kick-return specialist that utilizes his agility to stretch the field horizontally. While he never scored a touchdown on special teams in college, he recorded 44 kickoff returns for 1,036 yards (averaging 23.5 yds per return). As a punt returner, he returned 37 punts for 222 yards (6.0 yds avg) => bien

At Penn State, he finished his career with a total of 16 drops, and his drop rate (16.9%) was among the worst in the entire WR draft class => hum hum hum

Only Dull People Are Brilliant At Breakfast.
Haut 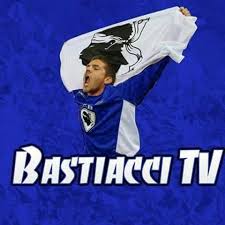 Like last year's first-rounder Noah Fant, he is a speedy tight end with shaky hands

Only Dull People Are Brilliant At Breakfast.
Haut
Répondre
451 messages